When I was in the Ukraine a few years ago I remember being surprised by how much dill was in everything. Every dish had dill in and on it. Well, it seems that in many countries and cultures there is a ‘spice of choice’. And in Austria, their spice of choice is definitely… cumin.

And it’s not just me. I’ve had countless discussions with other foreigners living in Austria that just can’t get over it. Why is there cumin in everything? 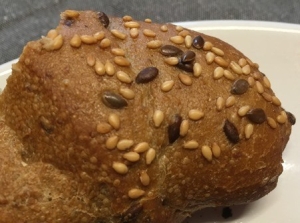 After some investigation, it seems that the addition of cumin came from the good old days, when bread was made without preservatives and went mouldy quicker. To disguise the rotting taste, they added cumin. And it stuck.

But they didn’t stop there.

Because they went ahead and added it to everything!

Many salads, especially cabbage-based ones, have cumin in them. Sometimes you can see it, other times you just get a special little surprise in your mouth in the middle of your meal. It’s also in Gelunder Käse, a local cheese Corinthians love. 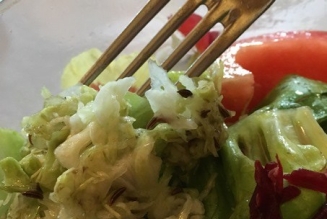 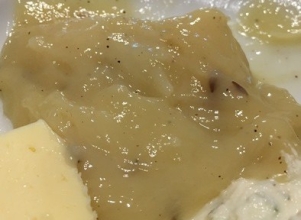 I’m not dissing your cumin, guys. I’m just making an observation. In some places it works really well – in others… we’ll I’d leave it out… but it’s your choice.

One thought on “Welcome to Austria… I hope you like cumin”