German really is a hilarious language, especially when you come from an English-speaking background. I am constantly hiding my smiles and sniggers as I listen to the chatter around me. Here’s ten of my favourites. I hope you enjoy them as much as I do! 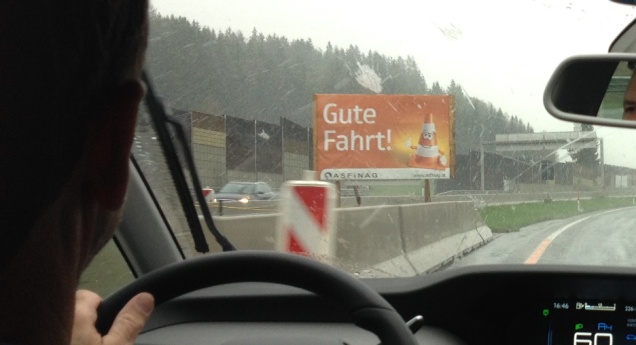 Fahren means ‘to drive’ so there is fahrt everywhere in Austria. Driving along the autobahn will see newcomers dissolving in endless giggles over ausfahrt (exit) and einfahrt (entrance), but my favourite is gute Fahrt – which simply means ‘have a safe drive’ but is hilarious to us English speakers.

To a non-German these sound very similar. Dick means ‘thick’ and dich is a version of ‘you’. This means the latter gets used a lot. My favourite phrase would be Ich liebe dich, which when you know that ich liebe means ‘I love’, sounds a lot funnier. 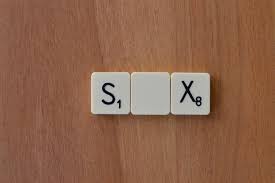 The classic – it’s just like in New Zealand. The German number 6 is pronounced ‘sex’.

This means ‘thereby’ or ‘so that’ but again to me it just sounds like cursing.

No! That is not what you think it is. A Mannschaft in German is simply a ‘team’. 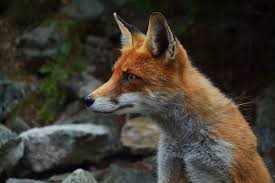 Again quite similar in sound to a non-native, Fuchs is ‘fox’ and Fach means ‘subject’ but they just sound like swearing to me!

For this one you have to know that a German B sounds quite similar to a P. So I think you can work it out from there. But the funniest thing is, in German this is a slang word for ‘kiss’.

Another classic. This is the German word for ‘father’ but just sounds like someone who farts a lot. 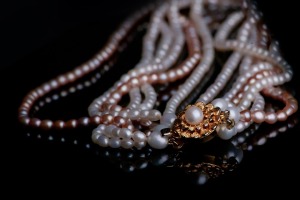 This word does not mean the dodgy guy down the road. In German, Schmuck means ‘jewellery’. 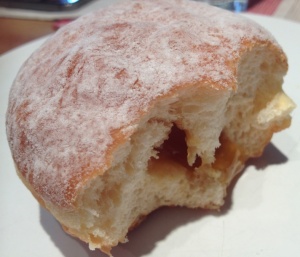 And finally, this is Austria’s delicious, springy, apricot jam-filled version of a donut, but it doesn’t sound overly delicious when you hear it for the first time.