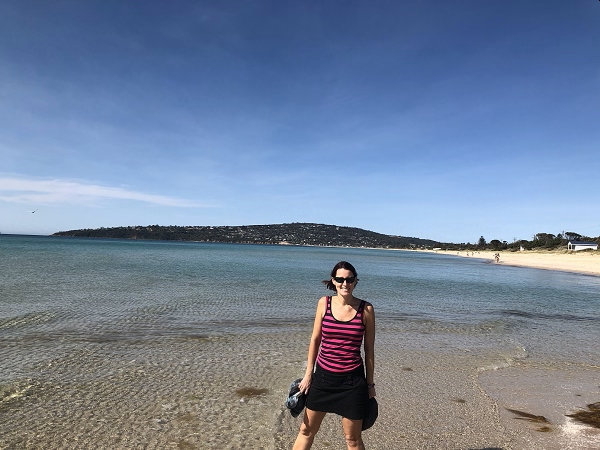 When I returned from my recent Christmas trip to Australia, no one really cared how my holiday was. They just wanted to know two things:

The short answers are yes; and no. The media is always prone to exaggeration, and the fires were no exception, but in this case they didn’t have to work very hard at sensationalising. Because it really was that bad. And the worst thing was that summer hadn’t even hit its peak at the time… so aside from what is still burning, there’s potential for it to worsen again. So it still is bad. And as for the koalas, and not to mention the millions of other animals that have been lost, while we might like to have a romantic notion of kangaroos hopping to safety ahead of a billowing inferno, in reality that’s not what happened. In many situations the fires were simply too big and too fast.

Being in Australia at that time – despite the fact that I was on holidays and loving catching up with friends and family – was therefore a little sobering. The news from morning till night depicted blow-by-blow what was going on, as tends to happen in any kind of disaster scenario. It was kind of like watching the planes hit the twin towers over and over again… after a while it makes you feel a little bit sick.

We were lucky in the sense that my parents live in Melbourne, on the coast, and were mostly unaffected by the fires. Of course there were days that were unpleasantly smoky, but it was nothing compared to what was going on up north.

We were also lucky in the fact Hubby and mine’s planned side-trip up to Halls Gap was, at the time, unaffected by fire. I kept a keen eye on the weather and news though, because any hint of danger and we would have left without a second thought. It’s just not worth it. 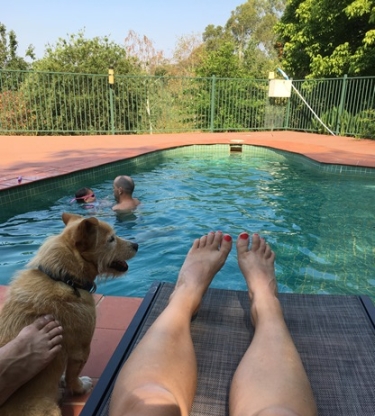 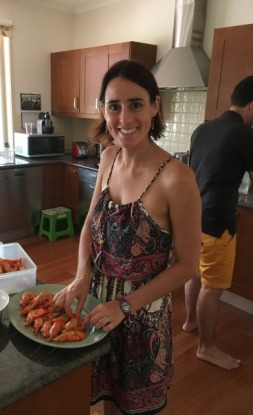 We spent Christmas with my brother, who lives three hours north of Melbourne. It was hot. Every day from dawn till dusk just hot. And smoky to boot. Outdoor activity was limited to before 10am, unless swimming in the pool, and after 7pm, as long as you’re willing to brave the mosquitos. But it was awesome to have Christmas with the whole family, to see my niece and nephew grown another year older, and getting to experience the kid-like-wonder of Christmas that you lose a little bit as an adult.

Once we’d done a stopover in Bangkok OC, a side-trip to Halls Gap and our foray up to my brother’s, there wasn’t actually a lot of time left to do much else in Oz. We caught up with plenty of people, but there were plenty more that we just had no time for. Unfortunately, you can’t do it all. 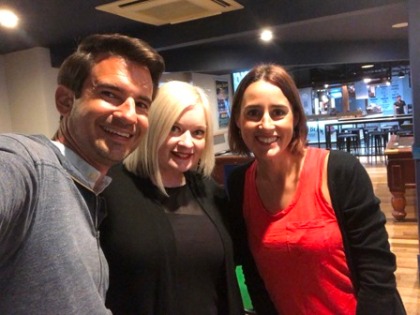 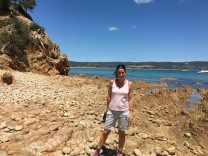 We walked along the beach, we swam, we BBQ’d, we went to the pub, we brunched, we lamented that my dog, gone almost a year, left a noticeable hole in all our adventures.

I ate meat pies and my favourite stock-standard sausages. I feasted on lamb shanks and fish’n’chips and Asian food, and drank local cider on tap whenever I could. 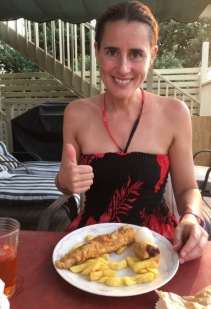 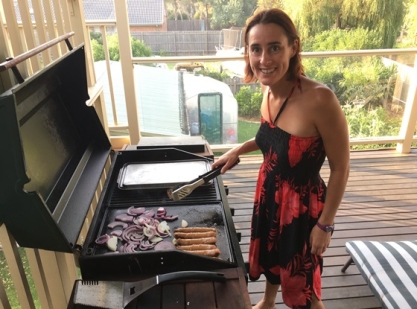 It was hectic and relaxed and fun all rolled into one.

And as sad as it was to leave Australia, because I could always stay longer, there was a definite freshness to the Austrian air that I noticed when I returned. And my thoughts are with those Downunder who continue to live with the threat of bushfire until summer’s really over.